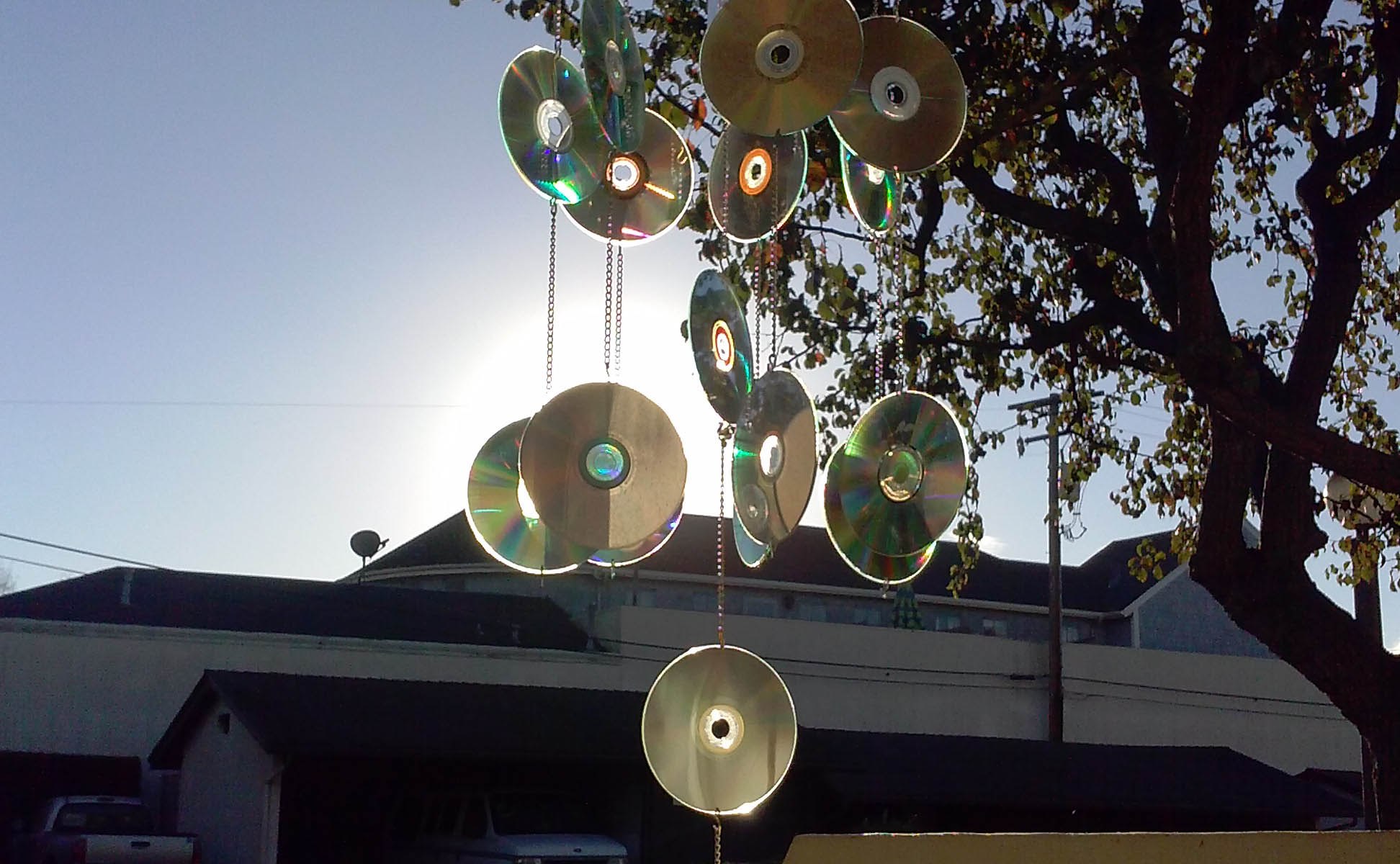 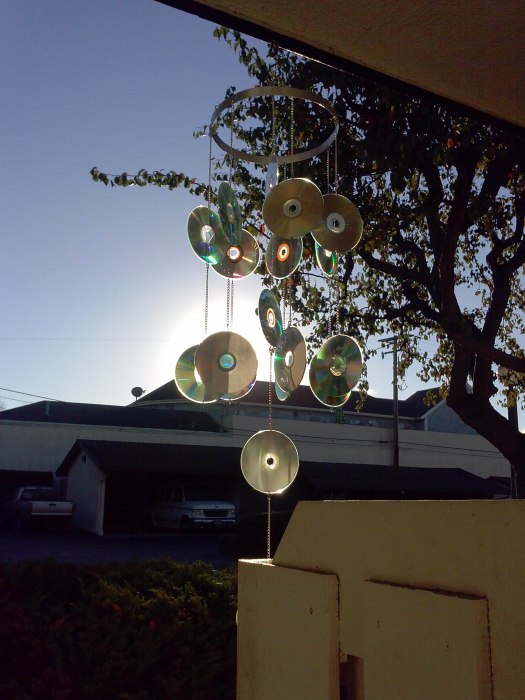 I am pretty excited. This is my first art exhibit other than the mandatory Sophomore Project during college, at which I didn’t receive very good reviews, and as much as I hate to admit it, it was a bit traumatizing. I understand the concept of constructive criticism, but when you literally pour your sweat and blood and tears into something, and receive silence from the critics, as well as one critique that was mostly negative than positive, then it’s bound to do something to your psyche. A couple days after that show, I did receive some tranquilizing words. An older student came up to me and told me that she wished she had said something during the show, but she enjoyed my piece (I’m paraphrasing here because I can’t remember exactly what she said). She also said something that stuck with me. “Never let anyone tell you your work isn’t good. Just keep creating.” And that is exactly what I do. I create.

Anyway, the point of this post is to give a visual of one of my pieces that will display in CASA Gallery. It is a hanging mobile made from CD’s and metal stuff. While constructing this piece, I left it hanging outside the front door of my place. I thought to myself, “I really don’t care if it’s not chosen for the show; I freaking love this piece!” It’s peaceful and calming and I smile when I look at it. It casts beautiful, rainbow reflections in the sunlight, and at night it is equally as stunning. Let’s just hope it gets the point across in the gallery. We shall see!

So, if you’re in Santa Barbara, and if you like me, then you should go look at it. It will be up until December 27. If you can’t, or you don’t like me, then just look at this cool photo. I was able to see some of the other submissions when I dropped mine off and I think it’s going to be a phenomenal show.

Allow myself to introduce… myself.

Well, there’s not much really. This is my personal blog, or journal, if you will. In it I will write on all manners of things. And mostly not write at all, because, if anyone knows anything about me, it’s that I am horrible at blog commitment. It’s not you blog, it’s me.

To conform to “About” sections across the internet, I will now list Things That Interest Me: gardens, food, crafty things, crocheting, foraging, babies (or, rather, my baby; I don’t really care about anyone else’s baby), blah, blah, blah.

Who’s even reading this anymore? I got bored just writing about my interests.

On that note, I leave you with the immortal words of that woman in that movie, “Welcome to me!”